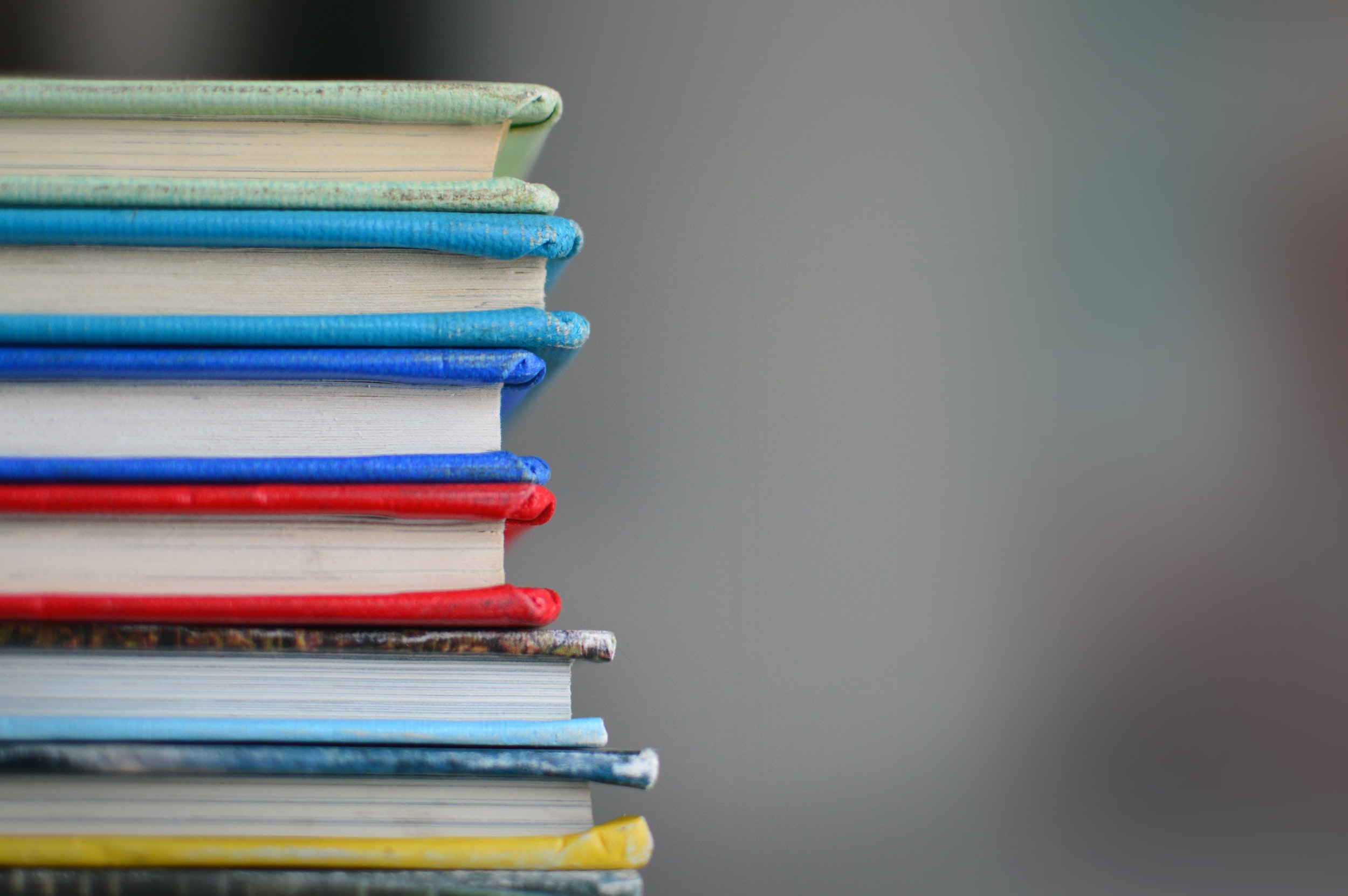 Learning How to Market to Developers

It’s like a mantra. More than money or fame, developers are motivated by an intrinsic desire to learn. Our researchconfirms it. As does research from JetBrains and SlashData.

Dev marketers are told to tap into this desire with content that educates, informs, solves a problem, or eases a pain.

But how often do dev marketers actually get in a room to listen to developers talk about how they like to be virtually approached? Or to be more specific, what compels a developer to cough up an email address for gated content? And what ads might grab their attention if they don’t have their ad blockers on?

The Evans Data Developer Marketing Summit in San Jose, Calif.  last week provided that opportunity when five developers broke away from their code for the afternoon to talk about their fake email addresses, ad blockers, and angst over staying on top of the latest languages and tools.

Between the hats worn low on their foreheads and cards showing only first names, I thought for a moment I was on the soundstage for a scene from the TV show Silicon Valley.

Anonymity aside, I quickly caught on to why education (as opposed to say, touting the new-fangledness of something) is such a driving factor in gaining their attention.

One of the developers said it is a constant struggle to keep up with the kinds of technologies that the cutting-edge companies he wants to work for demand. Those coding challenges during interviews are demanding.

This developer was not junior. He rattled off a list of prestigious employers he has worked for. But he’s got a hunger, you could hear it in his voice. After talking generally about wanting content that helps him, he cut to the chase, “I want coding classes to ace that interview.’’

Everyone is Trying to Figure out Developers

Everything at the conference, from talks to side conversations, went something like this “I’ve been writing about/marketing in tech for years but marketing to developers is different.’’

I’ve joined that chorus. When I started writing about technology, the only people writing specifically for developers were the tech writers. The marketers wrote for the C-level, the IT folks, and the people who could write the check. Landing your product manager a thought leadership piece in (am I’m dating myself?) a trade publication was a big deal.

Now, developers are running the show. Our research shows that 69% identify needs and make recommendations and 21% have specific budget authority. Eighty-seven percent are researching and testing new software. And here’s an interesting data point: 80% told Evans that they use tools not sanctioned by IT.

Do marketers give up and let the tech writers run the show? Not quite. The developer panel noted how difficult it is to wade through most company’s technical documentation.

What about just answering questions on Stack Overflow and similar sites? No. Even a product marketing director at Stack Overflow admitted in a session that she’s scared to ask a question on Stack (Stack is working on it).

What I hear is that they want a kind of hybrid of content that is technical, but accessible. It should include sample code but isn’t written in a passive drone tone voice. And if you are going to create an ad to build awareness, skip the vague “let’s run a carousel of three catchy words and they will click.” Instead, state what you get for using the product with a brisk call to action. We go into detail on this here.

Evans’ conferences and research are aimed squarely at enterprise companies. So, it was no surprise that every speaker had an enterprise pedigree. But I found some takeaways compelling no matter your company’s size:

Engage Developers in a Volunteer Project: Alisa Maclin, VP of Developer Marketing at IBM, detailed a compelling awareness project called Code and Response. It is a competition to get developers to use IBM technology to write code for innovative disaster preparation and recovery tools.

IBM’s decision to invest in the global project was supported by 2019 Evans Data that show 52% to 72% of developers worldwide invest their own time in coding projects, and only one in five are motivated by money.

If you’re a midsize company, think about how you can engage developers through a more modest project.

The Dev Marketing Funnel isn’t a Funnel: Cliff Simpkins, Director, Azure for Microsoft talked about how dev marketing doesn’t follow the traditional funnel.  “It’s a lot more nuanced. They go from awareness to an initial consideration to [being] deeply conversant and then going into this exploration phase where they then pop back up  … Eventually [the] funnel completely breaks as they go to their business decision-maker and say, ‘Hey can I get a credit card for this because it’s going to cost a lot of money.’” At that point, the cycle starts over.

Simpkins says Microsoft got engineering and marketing together to create more of a circular cycle of discovery, exploration, and adoption. He used an analogy of spawning salmon. No streams are straight and calm and just like you need to give fish a little help with a ladder to work around obstacles, you need to help developers embrace your product.

A Different Take on TL:DR

Do you ever attend a marketing conference where you are convinced that everyone is doing everything way better than you? I’ve been to those conferences, but this one was different. There were companies like GM talking about figuring out how to work with developers for in-vehicle apps – and acknowledging they haven’t completely figured it out.

An Adobe rep talked about a digital transformation project. Another panelist asked at lunch, “How do I reach the right developers?” No one stood up on stage, or said at a cocktail hour, that they had it all figured out.

It was refreshing. And it reminds me of what we’re trying to do (shameless plug coming) on our blog: Be a resource as we all become more sophisticated in marketing to developers.