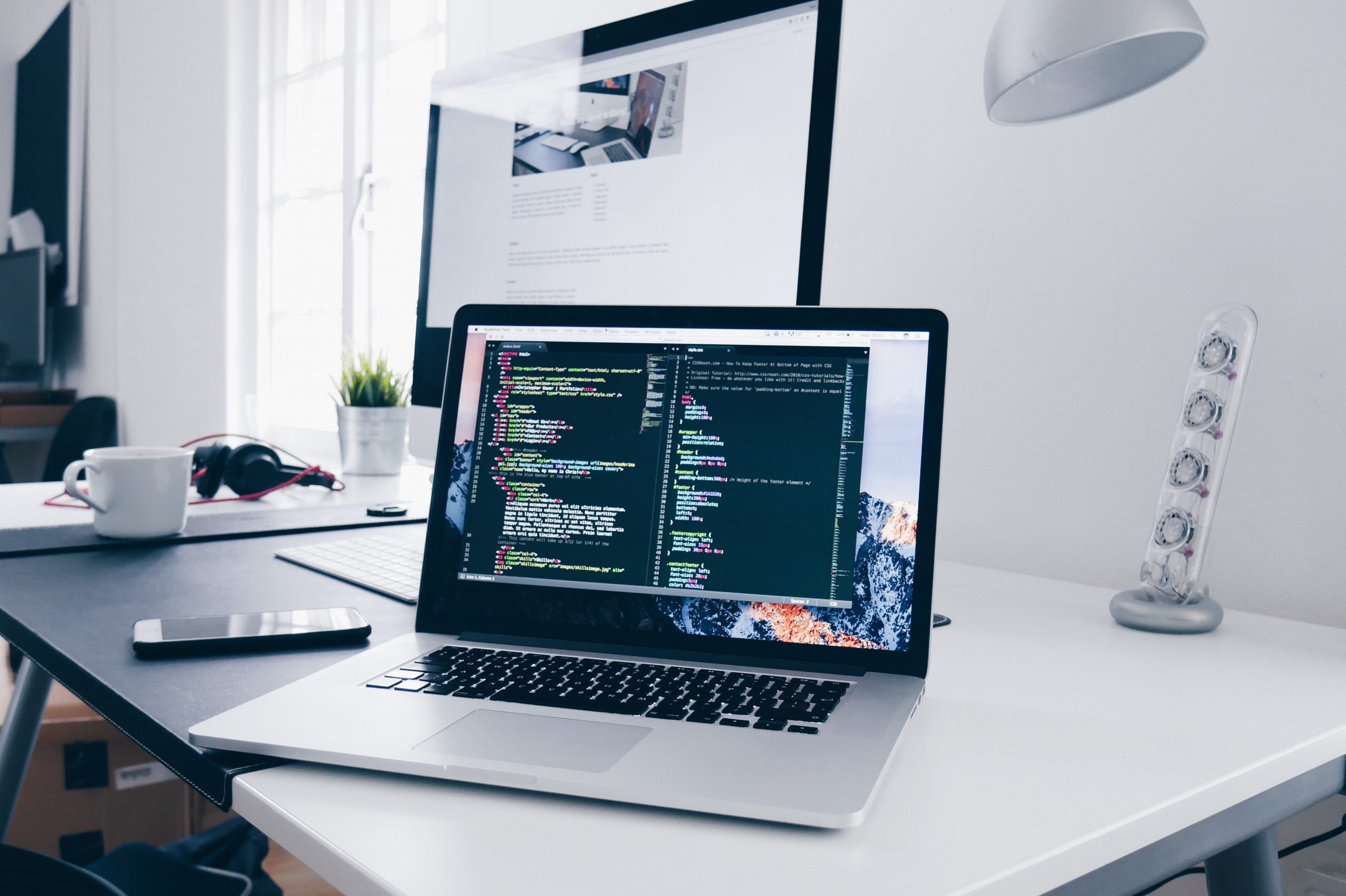 Twice a year SlashData runs a large-scale survey to gather information from software and hardware developers in order to find out more about their attitudes and experiences. The most recent survey ran from June 19th through August 13th. After crunching the data, SlashData compiled the findings of the State of the Developer Nation (SoN) Report.

As one of the authors, I’d like to share some statistics and highlights and provide a bit of analysis.

How Do Developers Perceive Themselves?

I was lucky enough to be able to write a question for the survey to help find out more about the developers themselves. I have been in tech for most of my working career (over 20 years) having worked within a number of mobile, web, game and desktop development teams, as well as alongside experts in different roles such as testing in DevOps. So, I have a few observations about developers, such as that they seem more likely than the general population to be left-handed, have dyslexia, and/or color blind. But one person’s experiences are limited, so it is great to be able to ask almost 20,000 developers for information.

We decided that we couldn’t be too intrusive and instead, we opted to ask the developers to help us build a psychographic profile of themselves. The question allowed them to create a descriptive word sketch by offering a set of 20 words (plus an option to tell us their own). Then we asked them to choose up to five.

A few of the participants were confused and wrote in the free text to ask if we were trying to set up a dating site! Some also wrote in that it was a silly thing to ask, but with over 16,000 responses, it’s clear that many developers embraced the question. And it was intended as a serious study, since we can use some of the answers provided to filter answers to other questions, as well as to provide the first large-scale insight on how developers think about themselves.

Here are some of the highlights:

The report also looks at the roles self-selecting introverts choose. It also reports on the age, and education levels of introverts and the technology sectors they are working in. There are plenty of other fun facts included. For instance, if you want to find out the balance of cat-people to dog-lovers in the developer population, we’ve got it for you.

Highlights From Other Chapters

A Look at Popular Programming Languages

In the programming language communities’ chapter, we provide updated estimates of the number of active software developers using each of the major programming languages. JavaScript is and remains the queen of programming languages in our survey with a community of over 11M active developers. At the next level sits Java (6.9M) and Python(6.8M).  However, SlashData’s analysis reveals that developers drop and adopt new languages all the time, depending on their projects and needs. It’s worth keeping an eye on these half-yearly reports to track the rise and fall of each language. For example, at present, Kotlin is the rising star among programming languages, through its use in Android development, and has moved up from 11th to 8th place in just one year.

What Are the Emerging Technologies?

Mobile cross-platform frameworks help developers hit their targets and deliver apps for multiple device types, but how popular are they among developers? Do they like the abstraction that allows them to target multiple devices with different capabilities? Or is the compromise in performance and user experience too much of a stretch?

Here are the stats:

Wrapping it All Up

I hope you’ve found this lightning tour through some of the key parts of the State of the Developer Nation report interesting. The full report is available here; it elaborates upon the topics above with graphics and highlighted key facts.