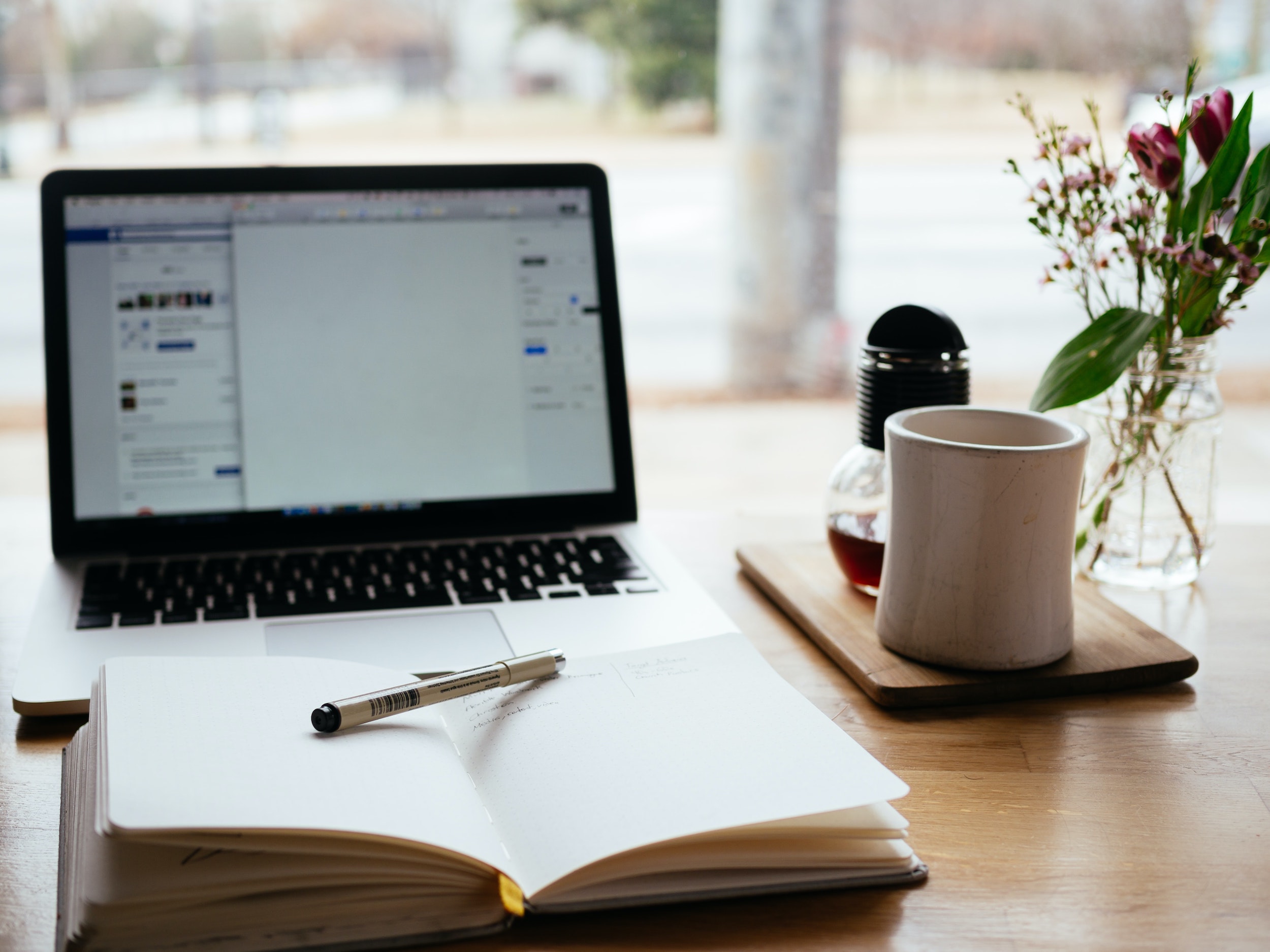 What do you do if you’re a DevRel who really needs to find a larger audience for your product? How on earth does a young startup with no funding spread the word about its disruptive new solution?

It’s a quandary because developers don’t like to be marketed to.

I work on the DZone side of the Devada house. I’m now the editorial project manager for publications — I work with authors, sponsors, and readers to produce Trend Reports and Refcards. In my former role as an acquisitions editor and community manager, I worked with the moderators of DZone’s user-generated content. We had to reject our fair share of press releases masquerading as articles. We even had to reject articles clearly intended as educational, but that the writers couldn’t quite pull off. That’s because they still plugged a product in an unabashed way.

That has never flown with our audience — and never will.

It doesn’t fly with most publishers. Developer readers are savvy. They will be unimpressed with the standard claims that your product happens to be the best. They’ll notice if you promote the benefits of your product without mentioning its downsides (or any other alternatives on the market). They’ll even smell something fishy if your case study sounds too positive.

This shouldn’t discourage you — rather, try to see it as a challenge. There are indeed ways you can stand out (in a good way!) with the developer audience.

DZone readers, for instance, have to want to read your articles, and to achieve that, you have to give them something they value. It’s unproductive to tell them that your product is a game-changer without the data to back it up — and even then, they probably won’t believe you until someone they trust has given you an outstanding recommendation. Take a different path instead, and work on becoming that person they trust.

As our research analyst Tom Smith says in a post on his personal blog, “Be real. Be reliable. Be responsive. Or, be gone.” Yes, it is possible to self-promote without being a jerk. If your content is helpful to a bigger crowd than just your prospective customers, you’ll make a good impression. You’ll have to give away some of your ideas for free, of course. But you’ll reap the rewards in terms of brand awareness, and even additional consideration further down the line, as prospects do their research.

Although we editors don’t like the word marketing, a lot of DZone posts fall into the category of content marketing. Content marketing (when done well) has very little to do with the heavy-handed, high-pressure infomercial-style ads you may have seen if you’ve ever been awake and in front of a TV at three o’clock in the morning in the US. Content marketing is more about establishing yourself as a trustworthy presence across the internet, while leaving all the selling for your website to do.

For example, in this Forbes article, Josh Steimle calls The Lego Movie “one of the greatest examples of content marketing to date.”

“Oh, you thought they made that movie in order to sell movie tickets? Think again,” he says. “That was a 100-minute toy commercial, and rather than using a DVR to skip it, you paid good money to watch it.”

You might not (probably don’t) have the budget that Lego does, but you can still provide the good people of the internet with information they’re excited to find.

Have you considered making a video series involving live coding?

What about a podcast interviewing movers and shakers in the industry?

Comic strips about the lives of software developers?

We’ve published all of these types of content, and judging by the page views, our audience loves them. Consider investing serious time and effort into creating something people will really want to consume.